There’s something here for every twisted taste, let the blood run free!

Amongst the most popular items at Monster Fest are our demented short films. Again we have split the shorts over two programs, Monster Shorts and Trasharama.

Films have been submitted from every corner of the globe and the final selection represents some of the weirdest, wildest and outright wackiest cult filmmaking on the planet right now.

SHORT ON TIME… BIG ON FRIGHT!

Monster Shorts directors, Hussein Khoder and Alexander Heller-Nicholas have waded their way through and endless array of shorts to bring us these gems . Expect the unexpected!

Buy Now
Detective Diana Olmstead arrives on the scene of a body with a mysterious egg sac. A clue leads her to Innsmouth, where she meets a seductive and horrific fate in the form of Alice Marsh.
A 'shot-in-one-take' slasher film about a teenage girl who must commit horror movie sins by drinking alcohol, doing drugs, and having sex in order to lure a masked killer and defeat him.
Locked in a small shelter, two men argue over the fate of a woman as she slowly succumbs to her terrible wounds.
Natalie thought she had found the man of her dreams but lately there's a distance growing between them....it might be because he is a zombie.
Online dating sucks, literally.
Reflecting the borderline between day and night, we follow the footsteps of one individual’s transformation when driven by the desire for human contact in its most primal form.
Nina has lived a traumatizing past since she's a little girl. She attempts to break this vicious circle and take reality back into her own hands.
A young woman travels to a remote beach side cabin in an attempt to finally quit her heroin habit. While there she accidentally sets in motion a chain of sinister events.
A desperate and determined Mexican-American woman heads out to the United States/Mexico border to make a documentary film about Border Patrol abusing illegal immigrants to honor her missing parents, but she quickly discovers that the border is a hunting ground for a homicidal, cannibalistic family.
Nine year-old Casey is too frightened to sleep because of her not so imaginary monsters.
A young girl's dream of becoming the saviour of mankind by giving birth to the devil comes alive in this tribute to silent-era horror.
An unfaithful woman finds herself on the train ride from hell.
A pair of home invaders consider their potential character choices just prior to their planned invasion. 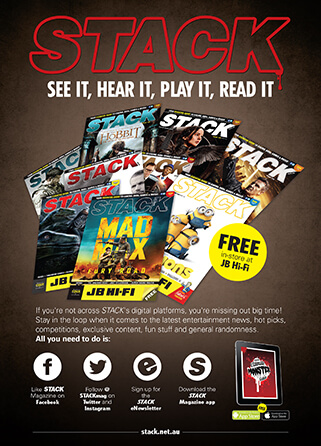 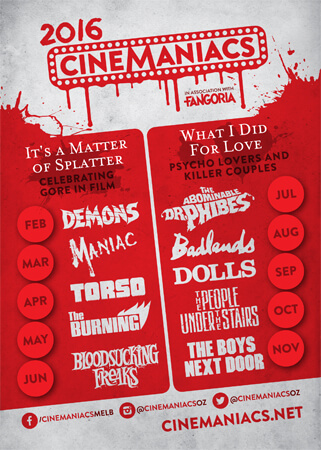 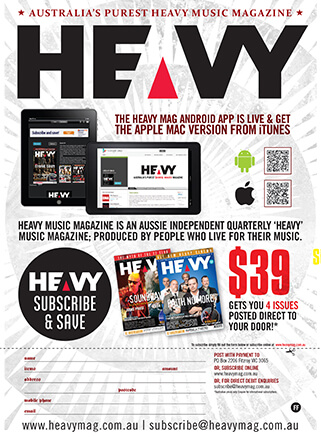